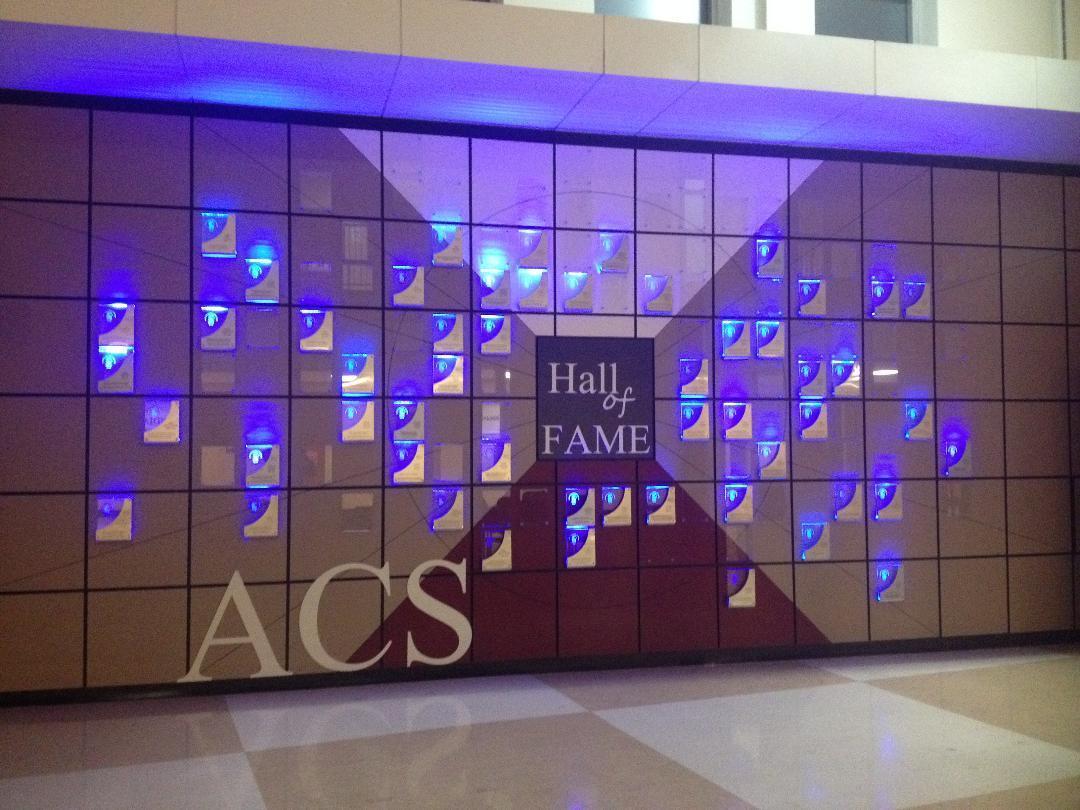 The Anderson Education Foundation established  in 2010 the ACS Hall of Fame to:

Recognize, honor and celebrate the successful lives of ACS graduates
To elevate education as an essential community value in Anderson
Grow the Foundation's capacity to increase the number of classroom grants funded annually

We encourage you to nominate special deserving alumni to be among our honorees!

Nominees will remain eligible for two consecutive years. Nominees not selected may be re-nominated.

Please submit forms and any additional documentation to: